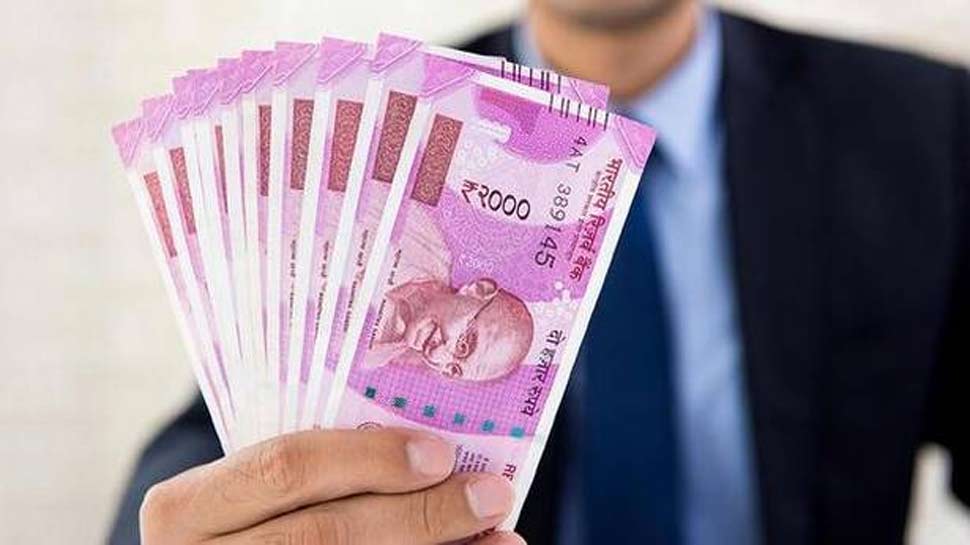 New Delhi 7th Pay Commission Latest Update: New year is going to bring a lot of happiness for Central Government Employees. In the year 2021, central employees are going to get more salaries. Due to Kovid-19, Dearness Allowance received for Central employees was banned this year. Central staff and Pensioners The dearness allowance is given to 21 percent, but now it is getting 17 percent.

This system will be available till June 2021

Let us tell you that due to lack of economic activity in Coronavirus pandemic, the Central Government had stopped dearness allowance. According to the 7th Pay Commission, dearness allowance should have been given at 21%, but currently this allowance is being given at the rate of 17 percent. The central government has made this arrangement till June 2021.

Impact on more than 5.5 million employees

It is noteworthy that the employees and pensioners hope that after June 2021, the government can give relief on DA and if this happens, then salary and pension will be increased. The central government increases the DA on 1 January and 1 July. In January this year, there was a 4 percent increase. Currently, it is directly impacting more than 50 lakh employees and over 55 lakh pensioners.

Earlier in March, the cabinet had increased the dearness allowance by 4 percent. Usually, the government changes the DA twice a year to compensate for the increase in prices. This is another attempt to cut government spending. Earlier, a 30% reduction in the salaries of ministers, PM, President and Members of Parliament was also announced. His MPLADs scheme has also been suspended for two years to allocate more funds to fight COVID-19.

The Arvind Kejriwal government of the national capital Delhi has given a gift to the workers at the end of the year. The government has decided to increase the Dearness Allowance for its unskilled, semi-skilled, skilled and other categories of workers. This information has been given by Delhi’s Deputy CM Manish Sisodia himself.

read this also- HSRP: The news of relief on the high security number plate, the biggest problem has been easy!