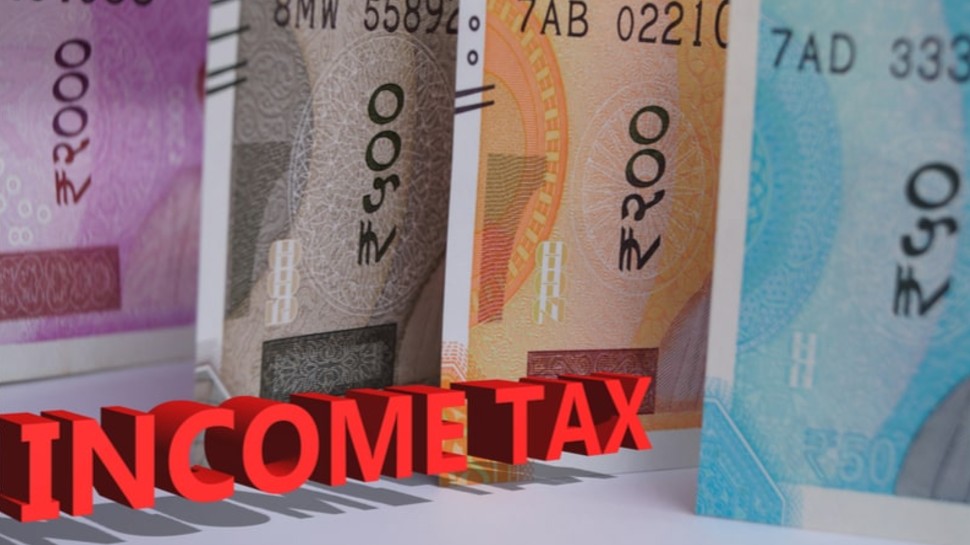 new Delhi: If you have given Declaration under the ‘Vivad Se Vishwas’ scheme, but you want to make some amendments in it, then you can do so. The Income Tax Department has made it clear that taxpayers can amend the declaration till the tax authorities issue a certificate with full knowledge of the tax authorities and tax payments.

What has changed in ‘Vivad Se Vishwas’

1. Releasing new list of Frequently Asked Questions (FAQs) from controversy to trust scheme Central Board of Direct Taxes (CBDT) Said that the benefit of the scheme cannot be availed in the case where the proceedings are pending before the Income Tax Settlement Commission or a writ petition has been filed against the order of ITSC.

2. In cases where the Mutual Agreement Procedure-MAP decision is pending resolution or the taxpayer has not accepted the MAP decision. Such appeals can be made under dispute with confidence. In such cases, the details will have to be withdrawn by both the MAP application and the appeal.

3. Taxpayers Will be eligible to make declaration in those cases where the Authority for Advance Ruling has ruled in favor of the taxpayers and the department has filed an appeal in the High High Court / Supreme Court and determine the total income of the taxpayer of the AAR. Has come before

read this also- Check PNR status of train on WhatsApp, see live updates, here is how

For the third time in October, due to the Corona epidemic, the government has extended the payment deadline for three months to March 31, 2021 under the dispute-to-trust scheme. However, the beneficiaries of the scheme will have to submit the declaration by 31 December 2020.

Partan Sandeep Jhunjhunwala of Nangia Anderson LLP said that with the amendment provision, taxpayers will be able to modify the application in case where there are some flaws or the matter has been reconsidered due to factual explanation.

He said that the authorities are ensuring that the taxpayers get the benefit of the scheme. The scheme is new, in such a situation, with the permission of review before the certificate is issued, the applicants will be able to amend the application in cases where defects have been found or any explanation has been received from the authority.

The government has received Rs 72,480 crore under this scheme till 17 November. A total of 45,855 taxpayers gave information under the scheme. Till November 17, tax demand of Rs 31,734 crore was involved in a dispute. Public sector companies are also settling a total dispute of one lakh crore rupees under the scheme.

This will be settled as

read this also- Samsung will launch 3 types of foldable phones in 2021, this will be specification