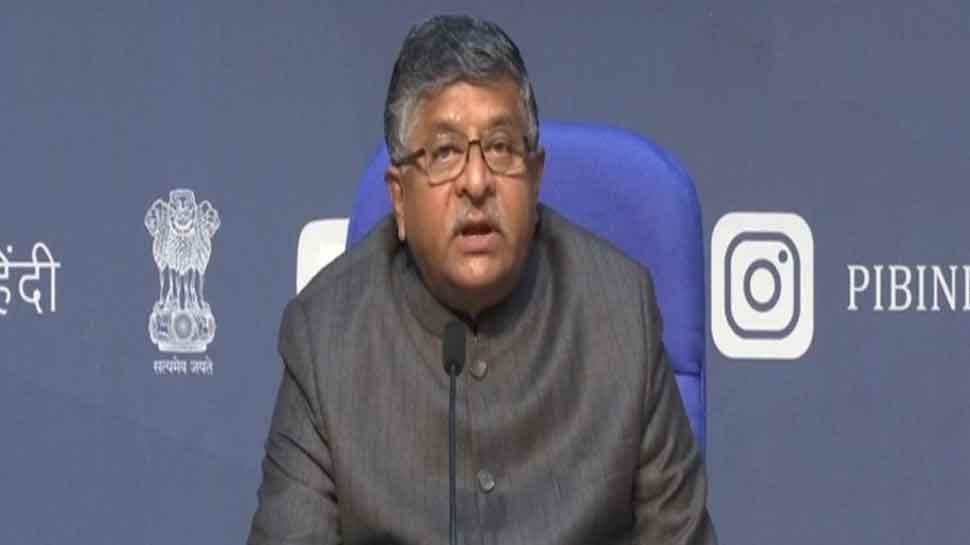 new Delhi: In the midst of a border dispute between India and China over the LAC for the past several months, the Indian government has prepared to give another major blow to China. On Wednesday, the central government has announced that it will make a list of some ‘reliable’ telecom vendors, from where telecom equipment can be purchased. It is being speculated that after this decision of the government, in the coming days, China’s vendors may get a big blow. The government can also blacklist many telecom vendors through this list.

central minister Ravi Shankar Prasad (Ravi Shankar Prasad) said in the press conference that keeping in mind the need to ensure India’s national security, the Cabinet has approved the National Security Directive for the telecom sector. Under this, the government will declare a list of reliable sources, reliable products for the benefit of telecom service providers to maintain supply chain security. He said that similarly there will be a list of some sources from which no purchase will be done.

Cabinet Committee on Security gives approval for National Security Direct on Telecommunication Sector. Under this, in order to maintain integrity of supply chain security, Govt will declare a list of trusted sources / products for benefit of telecom service providers: RS Prasad pic.twitter.com/3BLM0GqekF

The notice inviting application to be issued this month itself and by March 2021 we propose to hold the auction of these spectrums: Union Minister Ravi Shankar Prasad https://t.co/oVcJ1B79y0