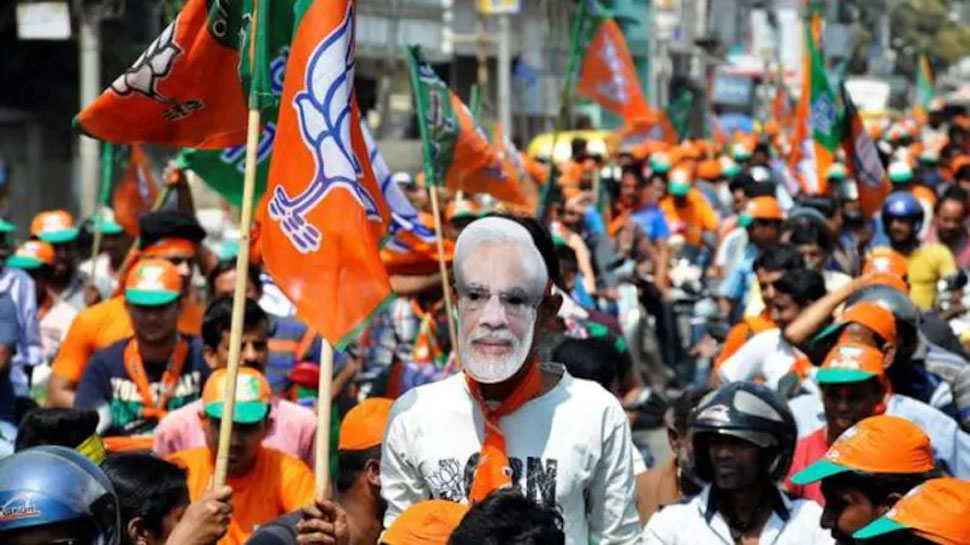 Thiruvananthapuram: Counting of votes in Kerala Local Body Election Results 2020 continues. According to the Election Commission, at present, counting of votes is being done at 244 polling stations. In Kerala’s local body elections, there is a close fight between the ruling CPM-led LDF alliance, BJP-led NDA and Congress-led UDF in the state.

It is worth noting that Kerala Local Body Election Results 2020 is being considered as the semi-final of the Kerala Legislative Assembly elections to be held in 2021.

read this also- This flower is effective in treating serious diseases like TB, keep these diseases away.