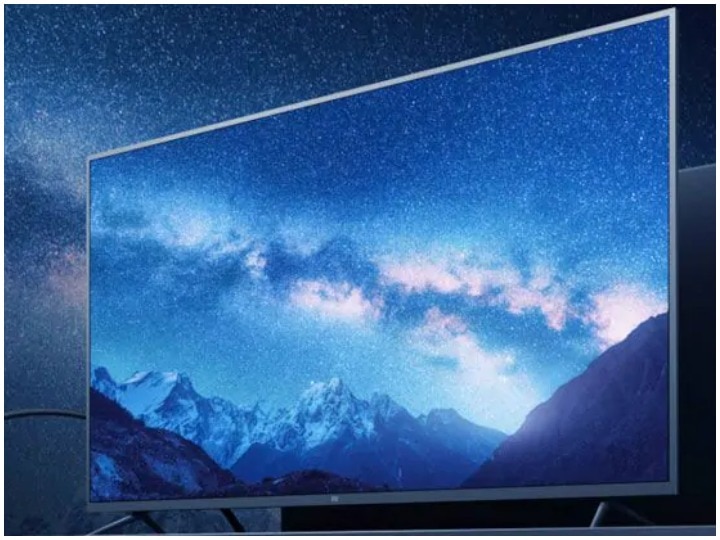 Xiaomi is going to launch its new Mi QLED 4K TV in India today. The company has shared its teaser with the tagline Quantum Leaps Ahead. It is believed that it will be launched in the market as Mi TV 5 Pro. Mi QLED 4K TV will be launched at 12 noon today. Live streaming of this launch event can be seen on YouTube and the company’s social media channels.

Will be equipped with these features
This TV of Xiaomi can be given features like Dolby Vision, HDR10 +, Dolby Audio, Android TV OS based patchwall UI, dual-band Wi-Fi support and Mi Quick Wake. The Quantum Dot screen can be given in Mi QLED TV 4K which will come with features like Dolby Vision, Dolby Audio, HDR10 + and 4K. In this, 100 percent color volume can be offered.

Netflix, Prime Video, Hotstar can be supported with this. Also, with its 16 languages ​​and 30 unique features, it can be launched in the market. This TV of Xiaomi can be given 4GB RAM and 64GB internal storage.

Infinix X1 Smart TV launched in India, these TVs with great image quality will compete with it

Nokia enters the laptop world with PureBook X14, know who will compete in features