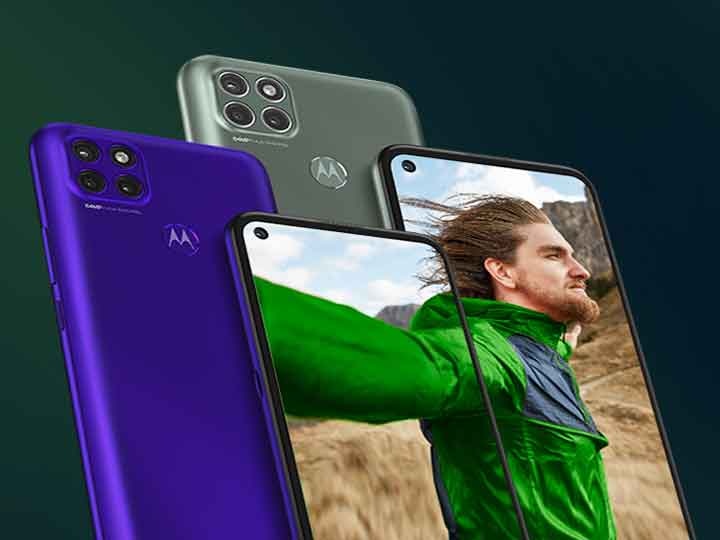 After the launch of Vivo’s Vivo Y51 smartphone on Monday, another triple rear camera phone has been launched on Tuesday. Motorola has launched a new smartphone Moto G9 Power in India. Its only 4 GB RAM + 128 GB storage variant is priced at Rs 11999 in India.

The Moto G9 comes in Power Electric Violet and Metallic Sage color options. Its first cell will start from December 15. The phone can be purchased through Flipkart. Know what is special in this phone

It is clear that Moto G9 Power will compete directly with Vivo Y51 launched on Monday. This latest phone of Vivo has 8GB RAM and 128GB inbuilt storage. Vivo Y51 has 5000mAh battery. In the country, this phone has been made available in the category of less than 20 thousand rupees.

Vivo Y51 has been launched in India at a price of Rs 17,990. This phone comes in Titanium Sapphire and Crystal Symphony color.

The Vivo Y51 has a triple rear camera setup. The handset has 48 megapixels primary, 8 megapixels and three sensors of 2 megapixels. A 16-megapixel front sensor has been given for selfie enthusiasts. The handset has portrait, video, panorama, live photos, slow-motion, time-lapse and other modes on the rear.

Monalisa to play her dream role in ‘Namak Ishq Ka’, know what the actress said about her new characterThe