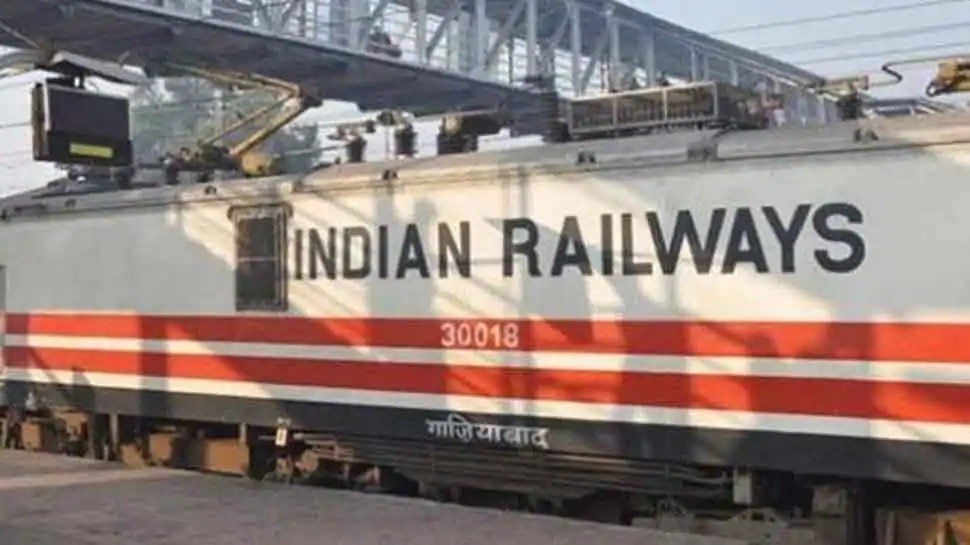 New Delhi Railway Latest Update: Indian Railways is introducing new facilities for the convenience of the passengers, so that they have least difficulty while traveling in the station and train. Trains and stations are being equipped with security and surveillance systems to enable railway passengers to travel safely. In such a situation, travelers can be alert and save themselves in view of any possible danger.

Criminal incidents are common inside railway stations and trains. Everyday news like this comes from any part of the country. The Railway Ministry has said in a tweet that so far 240 stations have been equipped with security surveillance and at present 1 thousand stations will have surveillance system and CCTV will be installed at 6100 places. There are plans to install cameras in 58,600 rail coaches by March 2022.

Moving cameras will be installed at stations

There is a plan to install such a surveillance system at the stations that sirens start ringing as soon as any unclaimed item is seen and the security personnel are ready. Through this system, there is a preparation to monitor half a km away from the station. Meanwhile, any activity that may be closely monitored, the system is being prepared for this. Station premises, platforms, parcels, waiting rooms and roads etc. will be monitored with high-tech cameras.

Criminals will be controlled