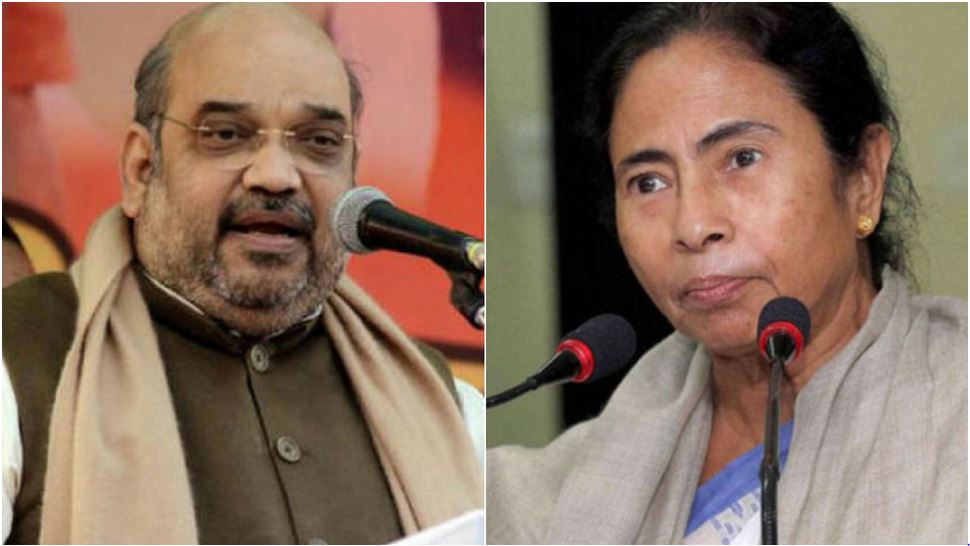 Kolkata: The politics of West Bengal has been hot before the assembly elections. On the one hand, Home Minister Amit Shah, who arrived in West Bengal on a two-day visit, strongly targeted Mamata Banerjee, while the TMC has retaliated. TMC leader Kalyan Banerjee has said, Amit Shah does not understand the reality of West Bengal politics.

Amit Shah does not understand the reality of West Bengal politics. Mamata Banerjee will come in power for the third time. People have inbuilt confidence in her: Kalyan Banerjee, TMC. https://t.co/6O30FfEXyY pic.twitter.com/kkRX28s5ab